As we face the challenges of today and tomorrow, Queeners are in it together. If you’re ready to not just embrace the future, but to shape it, Queen’s is for you. 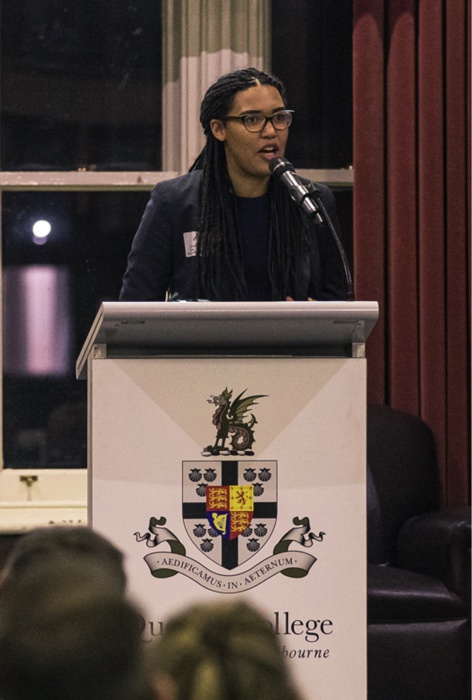 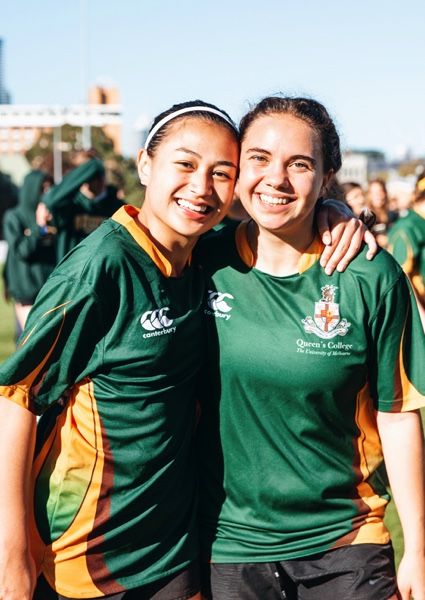 Introducing just a few members of our Queen’s family that have gone on to make a difference in the world. 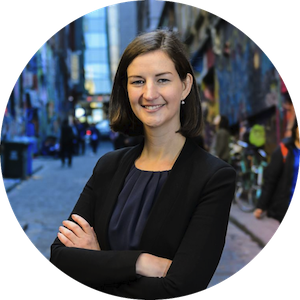 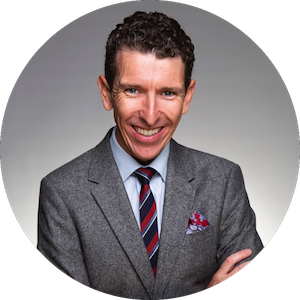 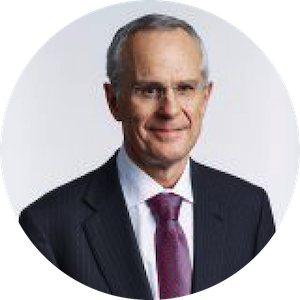 Chairman of the Australian Competition and Consumer Commission (ACCC) 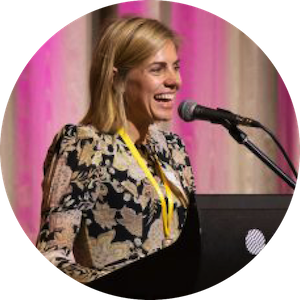 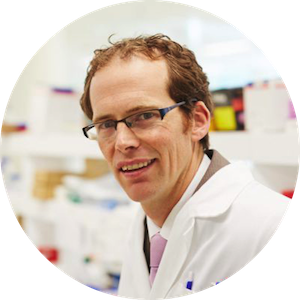 Oncologist and scientist at the Olivia Newton-John Cancer Centre 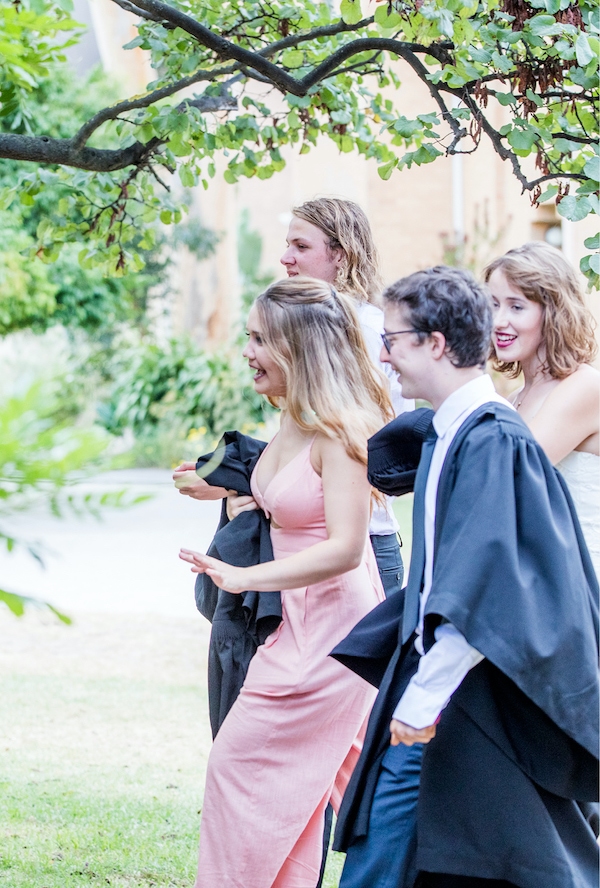 Questions? Talk with our residents directly!

Sign up for one of our residents to give you an online guided tour of the College.

“I came to Melbourne from the country, and living at Queen’s meant I instantly found myself in a strong, supportive community. I made a lot of great friends at Queen’s and had a bucket load of fun.”

Wyvern, Ellen Sandell is the first Greens MP elected to the lower house of Victorian Parliament. She lives in Kensington and holds a dual Bachelors of Arts/Science Degree from the University of Melbourne, majoring in genetics, linguistics and Spanish.

Ellen began her career as a researcher with the CSIRO. She then worked on climate change policy for former Labor premier John Brumby’s Department of Premier and Cabinet, and later became the chief executive of a national climate change non-profit organisation, the Australian Youth Climate Coalition.

As a parliamentarian, Ellen’s priorities have been to continue to push for action on climate change, better public transport, a caring society and a liveable Melbourne.

Dan is a journalist at the ABC, working for ‘The Business’ to create TV, radio and online reports, and published his first book in 2019 (A Wunch of Bankers: a year in the Hayne Royal Commission).

He has been a radio producer (longest-serving senior producer of Mornings with Jon Faine on ABC Radio Melbourne), a magazine editor, a freelance foreign correspondent, entertainment reporter and gossip columnist for The Age. Apart from Sydney and New York, he has lived most of his adult life in incredibly close proximity to Queen’s.

Rod Sims is the current chairman of the Australian Competition and Consumer Commission (ACCC), having held the position since 2011.

As a resident, Rod was an integral member of our back-to-back intercollegiate tennis premiership team and participated fully in all areas of College. His illustrious career in the public service, from working as the Principal Economic Advisor to Prime Minister Bob Hawke to his current position as head of the world-leading regulator, made him a deserving recipient of the 2017 Wyvern of the Year Award.

Kristen Hilton has always been passionate about social justice and is now the Victorian Equal Opportunity and Human Rights Commissioner.

She works tirelessly to create a more tolerant, diverse and socially aware society that is better prepared to confront injustices. She has been at the forefront of the Royal Commissions into family violence and institutional child sex abuse; the opening of Victoria’s first gay pride centre; the commitment of Victoria Police to eliminating sexual harassment; the NDIS is roll-out; and assisting major sporting codes in confronting issues of diversity and racism.

He attended Queen’s College from 1996-1998, and was the Student Club President in 1998. He completed his MBBS with Honours at the University of Melbourne in 2002 as the highest ranked student.